So with day one coming to a close my progress today was thwarted by my complete inability to sew curves.
My master plan to knock off five bucket hats today did not happen. I finished one. One!
But it's reversible so does it really count as two?

I'm using the pattern from Oliver and S Little Things to Sew and started with a test one to see how easily? it went together. It is pretty easy, and once i had the one hat finished and knew what i was doing i figured i could just as easily make a couple at a time. This plan worked flawlessly until i decided that i also didn't need the instructions anymore. This ended in four picked seams and time lost. But the two hats for Sammy are almost finished and will be easy to take care of tomorrow. Max has two more hats on the list that need to finished up as well, then on to the bigger projects! So without further ado... here's a ton of photo's of my adorable boys... i mean the hat i just made ;) 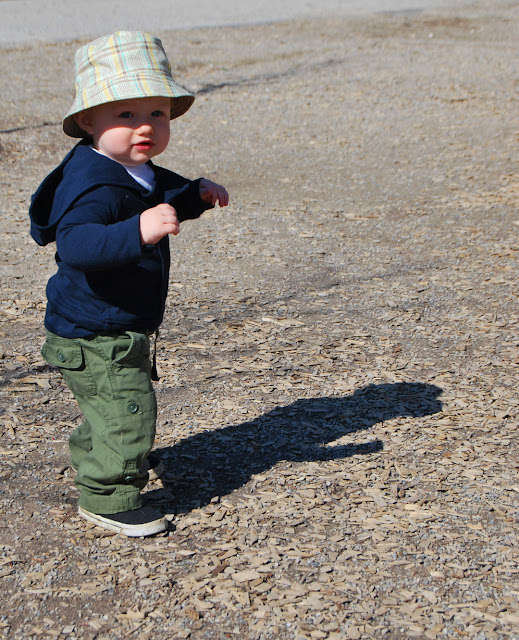 I bought the plaid print last summer (Trunks in Gray from the Seaside collection by October Afternoon) and had no idea what i wanted to use it for. So when i decided to make the boys bucket hats i thought it would be perfect on Max. I briefly considered shorts out of it but when i happened upon some of Tula Pinks Salt Water prints at my LQS i knew the Sea Debris print was perfect for a shirt and the plaid definitely didn't go! So a hat it was! 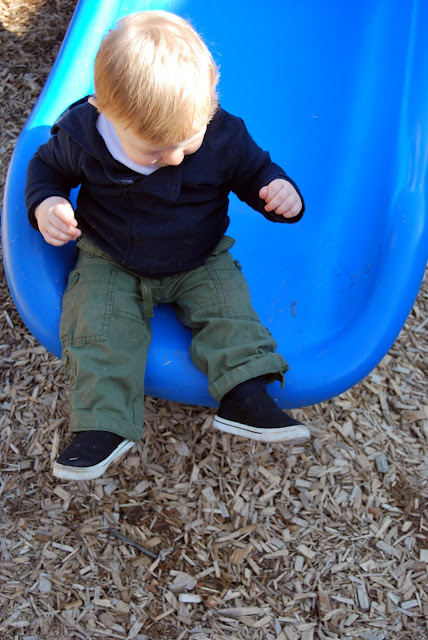 Not that it matters, he threw the hat off at every chance! He does not like wearing hats. After taking these pics i considered maybe putting ties on his, but i think that would just make him more angry :)
(Oh, and the sweatshirt he's wearing... that's the one project i finished last KCW. And it's actually still missing buttons on the top!) 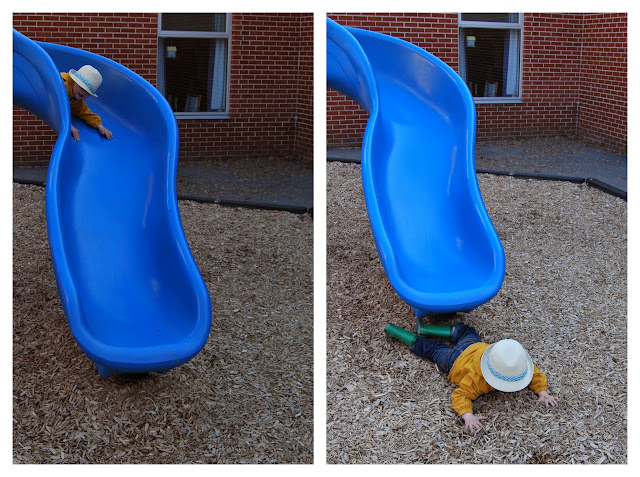 No Sam's were harmed in the taking of this photo :) 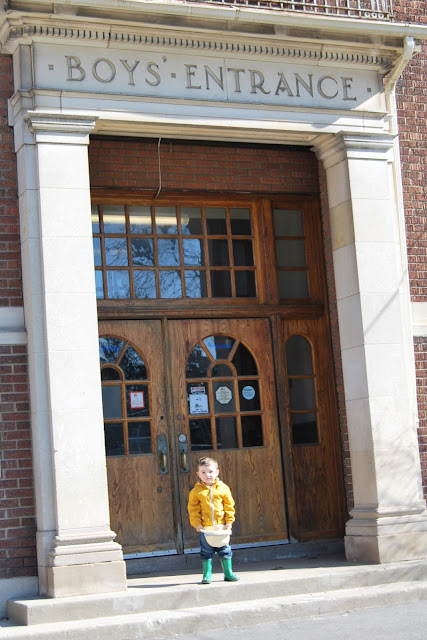 Sorry, i can't help it... all you Mom's out there know how hard it is to refrain from posting a bazillion photo's of your kids... almost finished folks, then back to our regularly scheduled program. 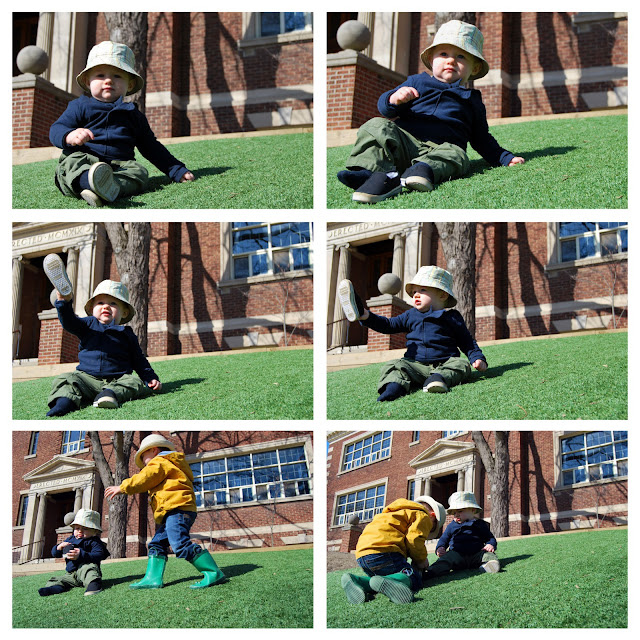 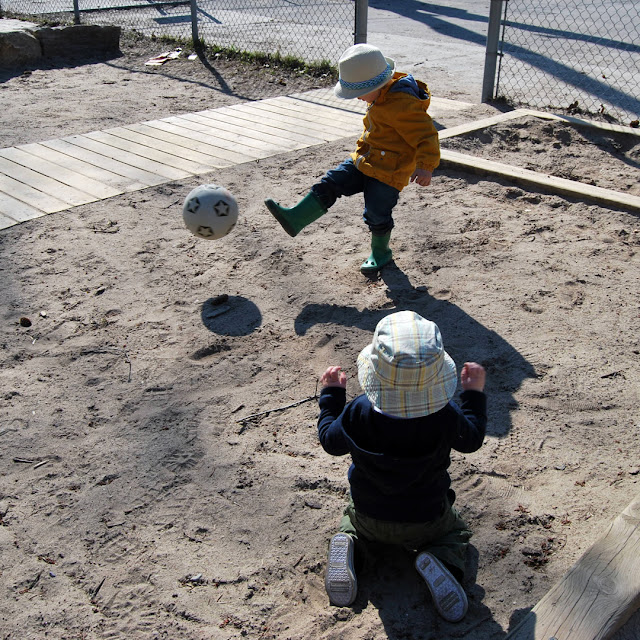 I did at one point turn the hat inside out to get some shots of the other side but i couldn't seem to get a decent shot. Oh well, the plaid side is the cuter of the two. You'd also think that i would have taken some close ups of the hat... you know, because it's supposed to be about the hat. But apparently i forgot to do that.

I also forgot the Ships, Stars and Pirate Arghs quilt to take better pictures of it. So hopefully i will remember it tomorrow and have some full pics to show.